We are conducting Phase I/II clinical trials on psoriasis patients in Australia and a preclinical study for ankylosing spondylitis in Japan. 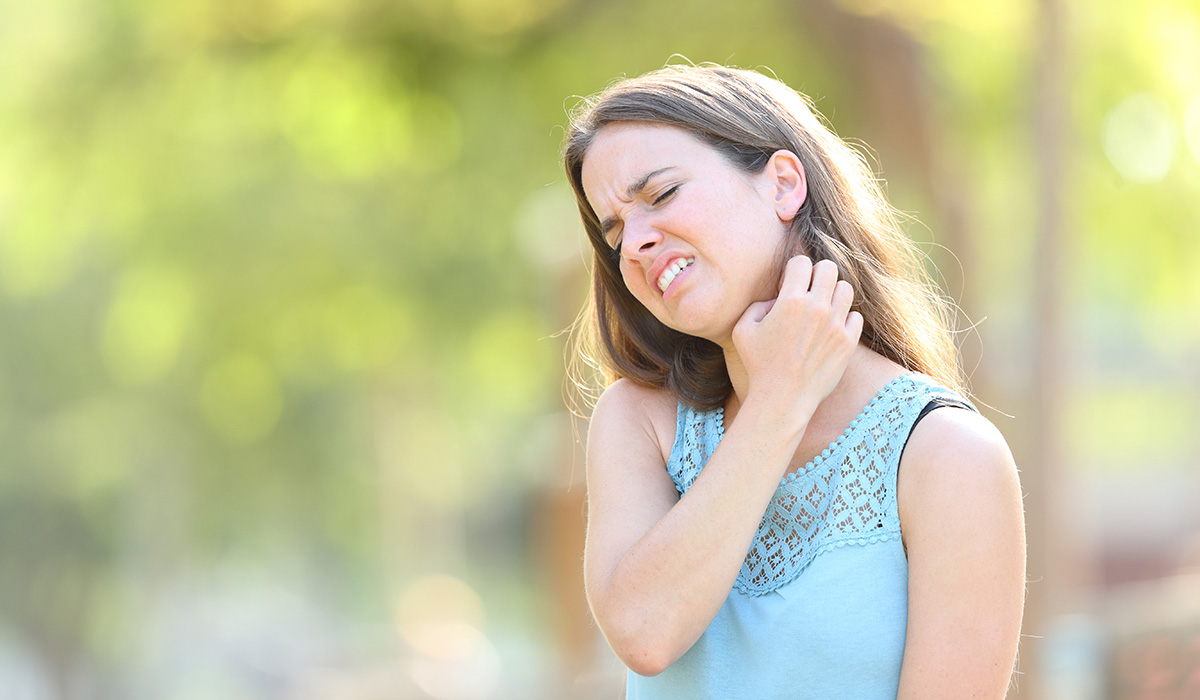 For the treatment of psoriasis, the mainstream is a topical medication in patients with "mild to moderate" psoriasis, and phototherapy and systemic therapy are given for patients with "moderate to severe" psoriasis. Monoclonal Antibody drugs against various target proteins are used in patients with previous inadequate response those treatments.
FPP003 has a long-lasting therapeutic effect in nonclinical study, and we believe that it will go to the market as a long-acting drug with a longer administration interval and higher convenience than existing monoclonal antibody drugs.

Ankylosing spondylitis, a rare disease, is a systemic chronic inflammatory disease of unknown cause with primary lesions in the spine and sacrococcygeal joints which has been progressing since the patient’s adolescence. Patients with ankylosing spondylitis have symptoms such as pain, swelling and restricted movement, which significantly reduces their quality of life. These symptoms are caused by enthesitis and ossification of the lesion, and in more severe cases lead to spinal ankylosis. Symptomatic treatments such as non-steroidal anti-inflammatory drugs (NSAIDs) are used to treat ankylosing spondylitis, but antibody drugs are used when symptomatic treatment is not sufficiently effective or there are concerns about side effects.
We aim to make antibody-inducing peptide FPP003 a new treatment option for ankylosing spondylitis. The project is supported by the AMED Support Program for Orphan Drugs Prior to Designation.